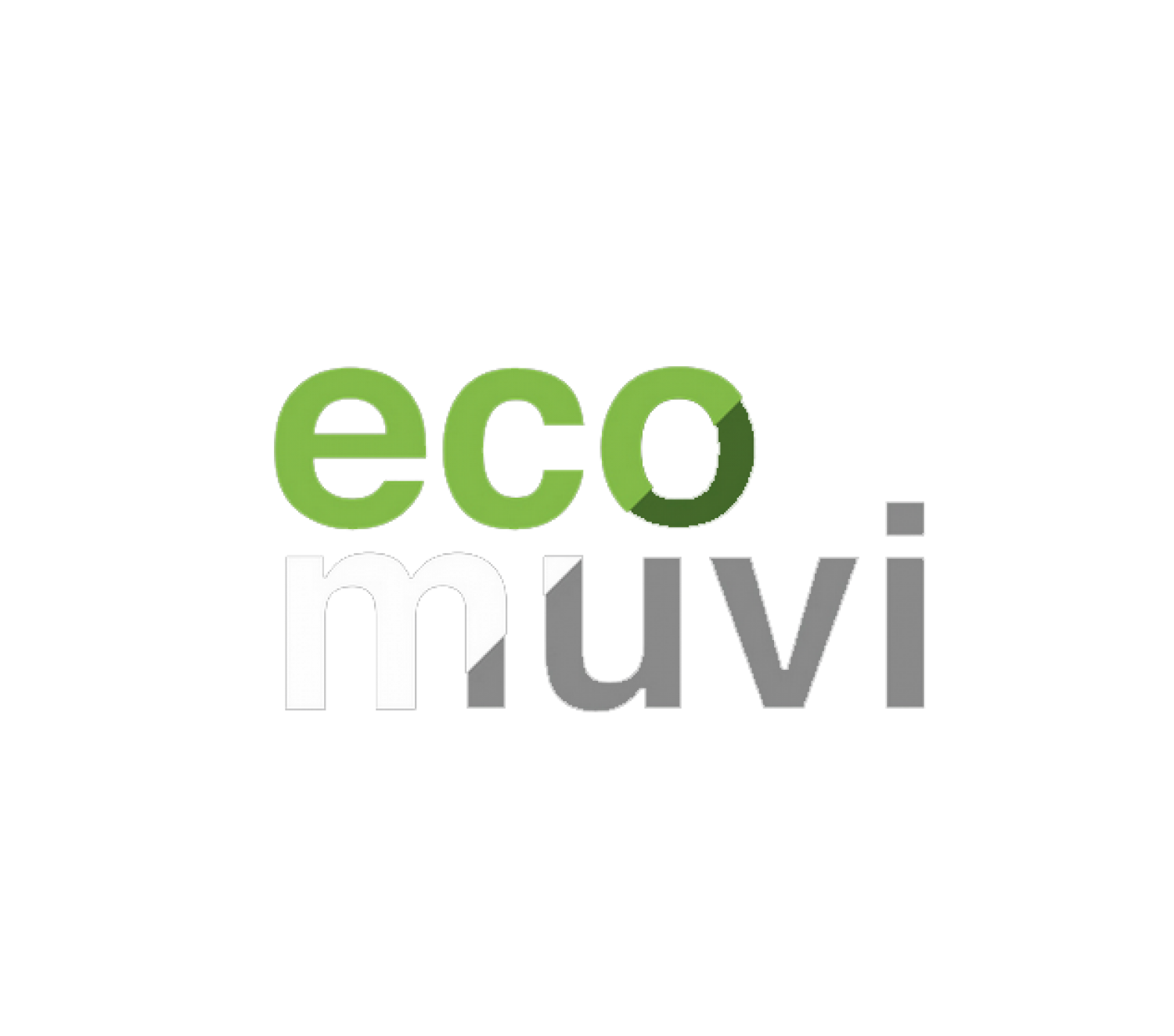 EcoMuvi is the first european procedural guideline for the production of “sustainable” films. It’s not just a matter of counterbalance. Some say, “After causing pollution and waste, I’ll wipe the slate clean by planting trees somewhere else”. Instead, we are in favour of doing things actively, resourcefully and respectfully.
Tempesta has been working for some time on the very simple idea of creating a behaviour protocol for making a film that not only has “zero impact”, but is also actively sustainable.

There are already films that declare a “zero carbon footprint”, but we want to go even further. We are exploring the possibility of making films with a new approach. After all, we surely can’t be the only ones asking ourselves “Is it possible without burdening the world? How do we go about it? Will anything change if a film set tries to save energy, uses renewable sources, stops polluting and so on? But what use would that be, given all the rivers of carbon fossils we are spuing over the world? True, but when we began to think about it, what we had in mind was a different, simple idea: a film set is a caravan, a mobile village that mimes and reproduces almost everything that happens in a real one. On set, people eat, paint, cook, produce energy, build and destroy, get wet and dry off… Inventing a protocol for a film set is like studying the impact of a contemporary village: scientifically, it becomes a model. It may not amount to much at all, but if we don’t start trying, how can we expect anyone else to?