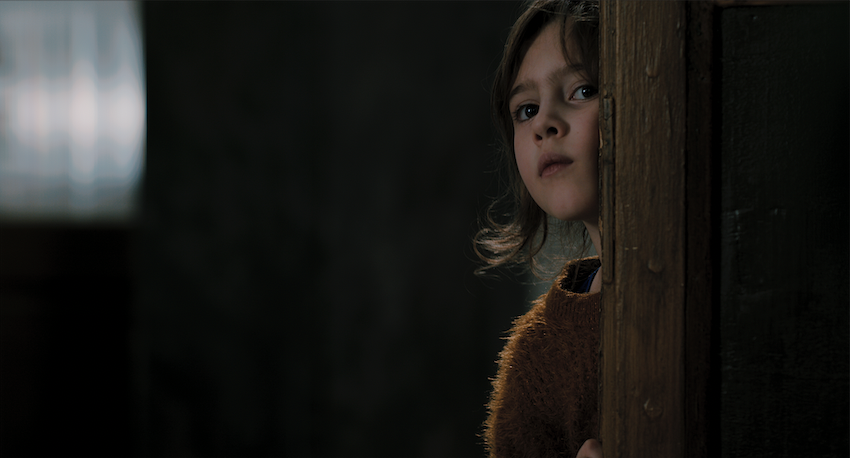 Ordinary Justice is produced by tempesta / Carlo Cresto-Dina with Rai Cinema in co-production with Cinèdokkè. International Sales:Vision distribution. Ordinary Justice is made with Ecomuvi, the first and only European sustainability protocol for film production.