Life is like a swing ride. It makes you feel like you’re flying and never want to get off. Or at least that’s the case with Benedetta. When she meets Amanda, she can’t help but join her on her roaming journey.

R. Dahl, Billy and the Minpins

This film is a fairy tale. Meaning: playing with reality.

When I was a child, I could tell the difference between a fable and a fairy tale. I’ve always found fables to be a bit sad and dull, with their inevitable moral at the end of the story. A fairy tale feels like an expanding universe, constantly growing in size, collecting any scattered element found unattended: nonsensical items, unusual characters, fascinating – yet a little disturbing – places. A fairy tale gathers it all and doesn’t try to decode it: it just relays it to you. It’s a never-ending journey of discovery that nobody explains. You are the only one who knows. When I read the script of Swing Ride, my first impression was of a fairy tale as black as a forest, brightened by a glittered path.

Chiara Bellosi (1973) graduated in dramaturgy at the “Paolo Grassi” Civic School of Dramatic Art in Milan. In 2006, she directed an episode of the documentary “Checosamanca”, produced by Carlo Cresto-Dina for Eskimosa and Rai Cinema. She got a Master in Documentary Film Making at the IED-Venice. In 2020, her first fiction feature film “Ordinary Justice”, was screened at the Generation 14+ in Berlin. 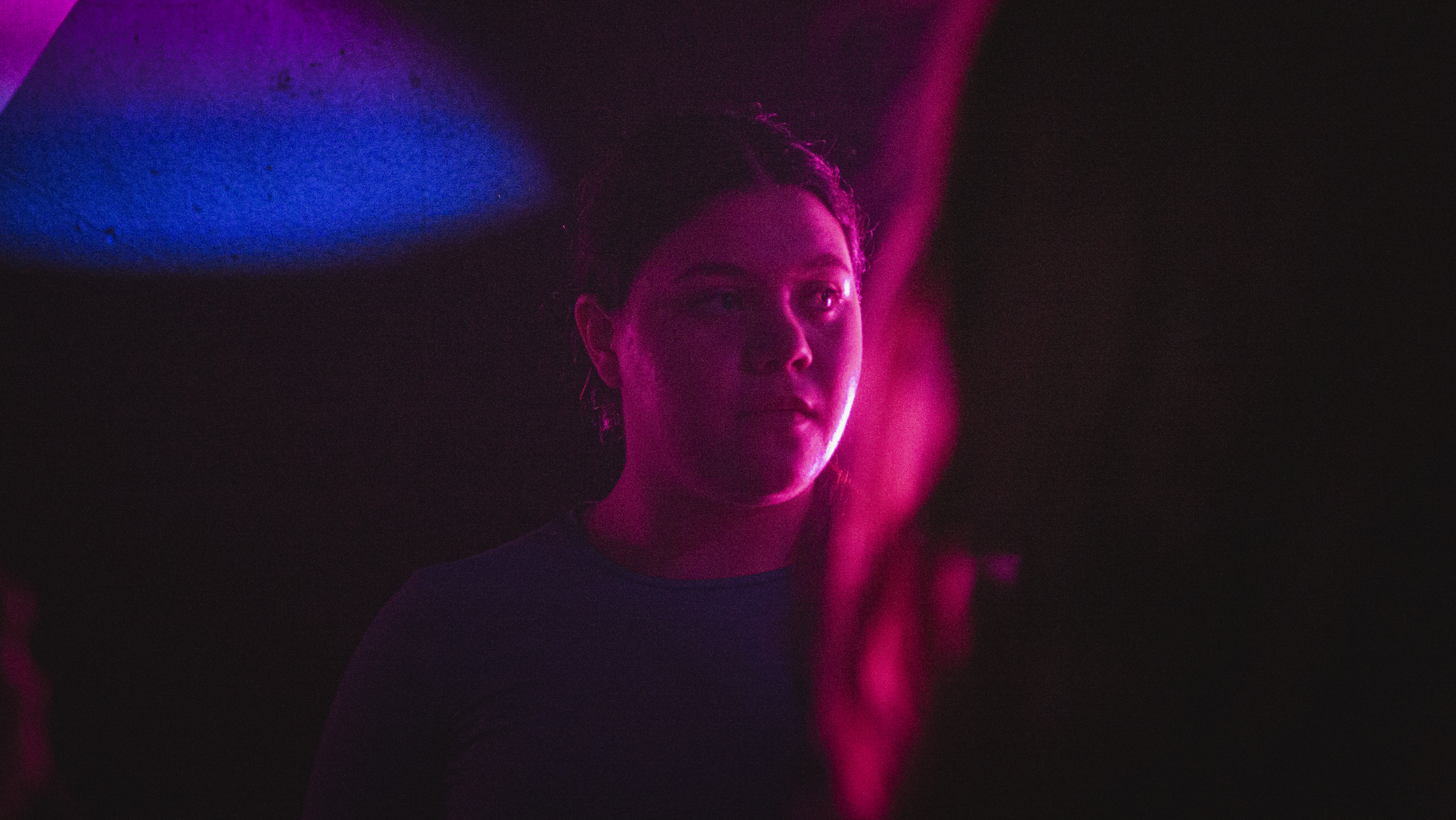